Exciting news!  We just received three regional Emmy nominations for our program, Journeys for Good: Cambodia.  The categories in which we were nominated include: Best historic/cultural program or special, best camera and best editing.  We’ll find out if we won at the awards gala on June 15th. In the meantime, you can catch the program if you live in the SF Bay Area on KQED LIFE (Comcast ch. 189), May 14 at 10:30 pm.

We’ve been so fortunate to receive these honors and are encouraged that the quality of the program is being recognized in the professional realm.  We have already received rewards beyond measure in the personal realm from these enriching experiences.

As most of you know, this is a very meaningful passion project for Steve and me.  It all started back in 2009, after a transformative trip to Tanzania to cover an amazing volunteer trip (which also combined climbing Mt. Kilimanjaro — but that’s another story).  Anyway, that trip was the spark that started it all.  As much production travel as we’d done, Steve and I knew that these stories of transformative travel were really something special –stories that needed to be shared.  Now, we are thrilled to share these amazing experiences with our son and have so many other family volunteer trips we want to share with him…and the world. 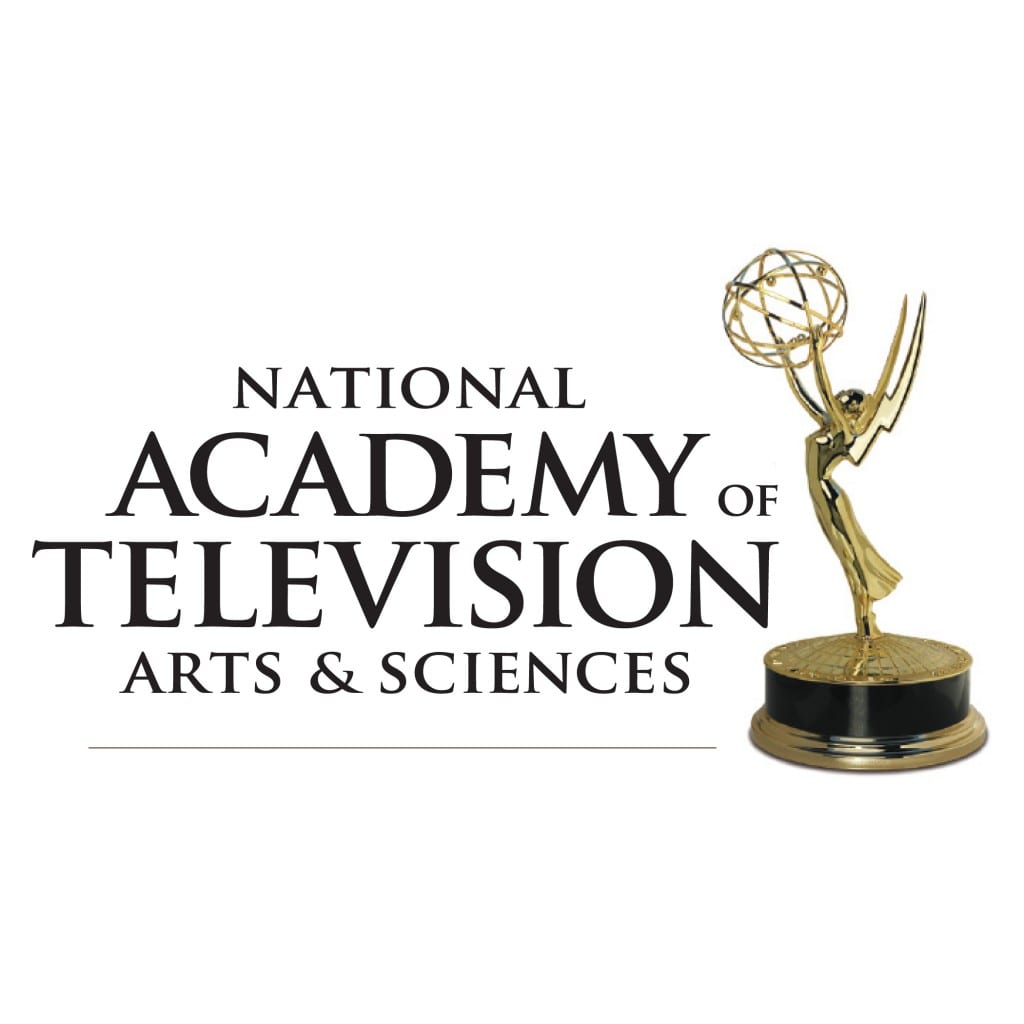 The half-hour program follows Emmy-winning production team Steve and Joanie Wynn as they travel with their 9 year old son to Cambodia to participate in a series of volunteer projects with non-profit partner Globe Aware.  Working alongside other volunteers, they build wheelchairs for landmine victims and complete several construction projects for disabled families in and around Siem Reap.

The Wynns started Journeys for Good in 2009 after they traveled to Africa to produce a documentary on a volunteer project in Tanzania with Roadmonkey Adventure Philanthropy.  Their program, “A Journey for Good: Tanzania” aired on public television stations nationally and received four Emmy nominations and two Telly Awards.  Journeys for Good is currently in development as a series for public television.

If you get your news from the alternative presses online,…